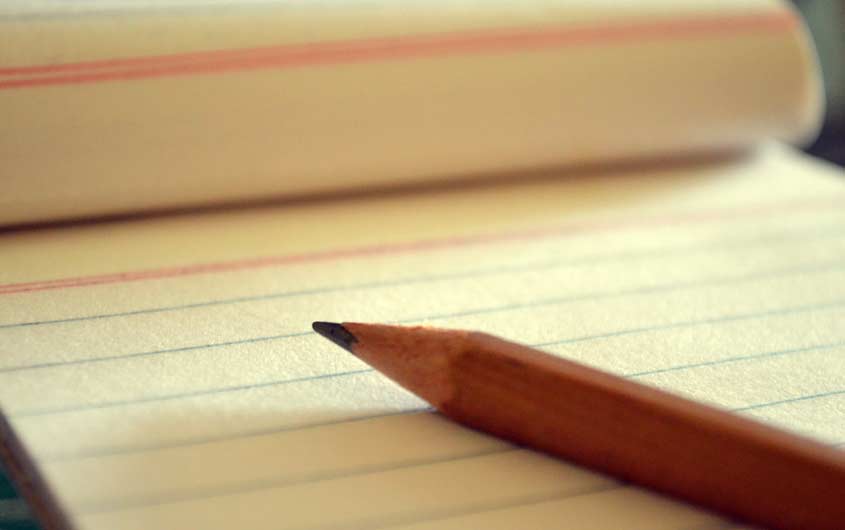 Stop doing these things which could damage your business.   These tips by Ekaterina Walter may be just the things that are keeping your business back.  Some of them may surprise you!

In her insightful article "10 Destructive Habits To Avoid While Running A Business", Ekaterina Walter looks at some common mistakes.

“The key is in not spending time, but in investing it.” – Stephen R. Covey

When I turned the last page of Kevin Kruse’s new book “15 Secrets Successful People Know About Time Management”, I was inspired. My mind kept coming back to the notes I made on the pages of the book and the changes I was about to make to my routine the very next day.

In his book Kruse interviewed 7 billionaires, 13 Olympic athletes, and 239 entrepreneurs. He found that they all shared a number of habits. But it’s not what they were doing with their time, it’s what they weren’t doing that stuck with me. They…

We all tend to do the same thing – wake up, immediately check email and get swallowed by the minutia of the day.

Successful people, however, know that they only have several highly productive hours in the day, in which they do creative work first.

According to Dan Ariely, a Duke University professor of psychology and behavioral economics, most people have the highest cognitive functioning in the first two hours after they’re fully awake. Instead of using this time on the tasks that require energy and creativity, most people spend time taking care of the quick and easy things, reactive work. That is a huge mistake. Not only because of the fact that those hours are highly productive, but also because it’s more likely that unexpected things come up as the day progresses and won’t allow you to fully concentrate on the important, strategic tasks.

According to iDoneThis, 41% of to-do list items are never completed.

However, what productive people do do is book time on the calendar to work on specific tasks, even if the allotted chunks of time are short (10-15 minutes). Productive people live by the mantra: “If it’s not on my calendar, it doesn’t get done.” And they treat their time-blocked calendar entries as if they were doctor appointments, with discipline.

Don’t walk around without a notebook

Richard Branson, founder of the Virgin Group, said in one of his interviews: “I think the number one thing that I take with me when I’m traveling is the notebook… I could never have built the Virgin Group into the size it is without those few bits of paper.” He adds: “If you have a thought but don’t write it down, by the next morning it may be gone forever.” One time when he didn’t have his notebook with him, he scribbled the thought in his passport.

Successful people always write down their ideas, information about the people they met, things they want to act upon.

Don’t sit down during meetings

Stand-up meetings a much quicker, higher energy, and more productive.

Richard Branson, Mark Zuckerberg, Jack Dorsey and many others conduct meetings during long walks as well and find them highly effective.

Many small things have a tendency to turn into big things.

Productive people know that every yes is a no to something else. It comes at the expense of something.

You need to give yourself permission to say no without guilt.

Don’t do anything that someone else can do better, faster, cheaper

If a task can be completed in less than five minutes, they do it immediately.

Don’t get out during busy times

Productive people know that going grocery shopping during the busiest time at the store or driving to see their clients during rush hour will only add to stress and time wasted. So they rearrange their schedules smartly to avoid any detractors or time wasters.

Every productive person has an hour of uninterrupted “me time,” during which they eat a healthy meal, exercise, listen to the news or an educational program, meditate, and work on building up their energy in a way that works for them.

Important part here is that it is a part of the daily routine, consistently, without exception. They invest 45-60 minutes each day in rituals that strengthen their mind, body, and spirit. And a lot of times ends up sparking creativity and great ideas.

They know when enough is enough. Like athletes, who listen very closely to their own bodies, successful people know their limits and when to quit. They know that getting enough sleep and getting regular exercise are not time “wasters” and will only increase their productivity. And not just that, they know the value of prioritizing their lives holistically.

Sheryl Sandberg leaves office at 5:30pm every day to catch dinner with her kids at 6pm.

President Bush found time to read 95 books in one year.

Andy Grove, former Intel president, used to say: “My day ends when I am tired and ready to go home, not when I’m done. I am never done. There is always more to be done, more that should be done, always more than can be done.” 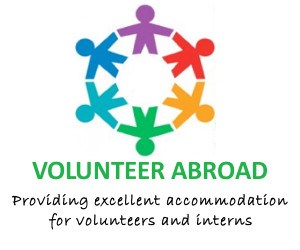